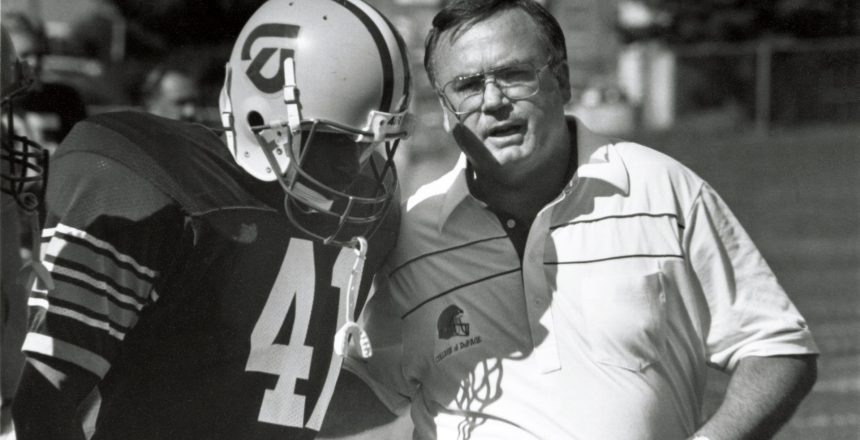 Bob MacDougall, NJCAA Football Coach of the Year, who recorded 174 wins during his 21 seasons as head coach of the Chaparrals, has died. He was 77.

During his induction into the College of DuPage Hall of Fame, Bellamy said of his former coach, “The thing you committed to me was that you would always be there… I appreciate everything you’ve done. I don’t walk alone. I walk with the memories I’ve learned from… Coach MacDougall.”

Dating back to 1976, during his career MacDougall held a 204-61 record, winning a total of ten bowl games and two national championships. His career included stints coaching at Michigan Tech University from 1974-1976 and head coach for Joliet Junior College from 2000-2005.

MacDougall graduated from St. Catherine High School in Detroit, Michigan in 1961. He graduated from Eastern Michigan University in 1968. He was a US Army Veteran, serving in Berlin. 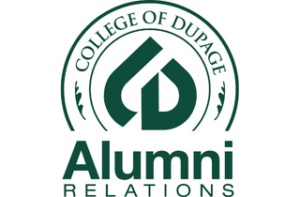